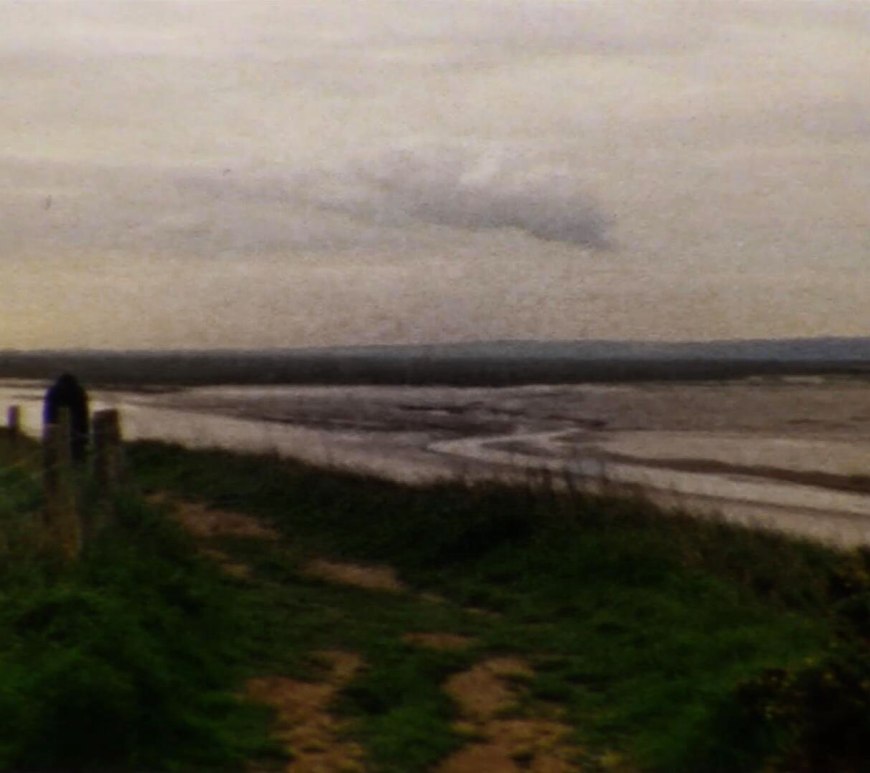 Here’s a trailer for my next short film called The Coastal Path.  It’s a ghost story and filmed on both digital and super 8 film.  I’ll be going into detail about the film when it is eventually available to watch online (i.e. when it’s finished) but for now, I wanted a trailer just to sum up the work so far.  It has taken a lot … END_OF_DOCUMENT_TOKEN_TO_BE_REPLACED

The Book of Sand is probably the most ambitious project I’ve attempted so far.  The technique I’ve been using to make films for the last year or so (using a photographic sports mode on a Canon 600D and then animating the results like a stop-motion) may have seemed gimmick lead but, until very recently, this has been the only way I’ve been able to make … END_OF_DOCUMENT_TOKEN_TO_BE_REPLACED 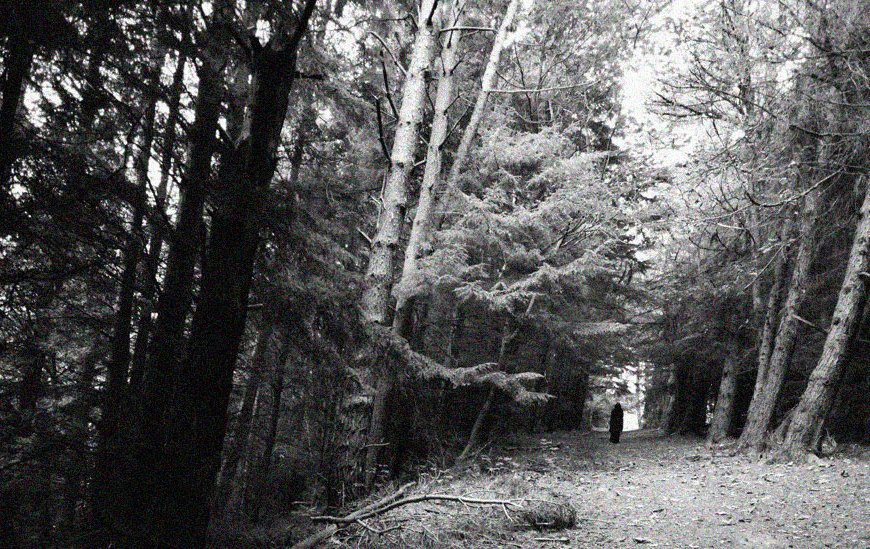 For some time now I have been involved in a collaborative arts project with local illustrator and artist Katie Craven.  Before the first stage of the project could be unleashed onto the unsuspecting public, the project collapsed in on itself thanks to a Belgian art gallery among other things.  To show just how close it got to being finished, there’s even a stop press advert … END_OF_DOCUMENT_TOKEN_TO_BE_REPLACED