The Book of Sand is probably the most ambitious project I’ve attempted so far.  The technique I’ve been using to make films for the last year or so (using a photographic sports mode on a Canon 600D and then animating the results like a stop-motion) may have seemed gimmick lead but, until very recently, this has been the only way I’ve been able to make anything that I’ve been even vaguely happy with enough to share.

The film is an adaptation of a short story by Jorge Luis Borges, a writer who deserves more adaptations really.  It concerns the finding of an infinite book which eventually drives its finder close to madness, similarly to the relationship I currently have with my cameras.  I’ve taken a lot of liberties with the original text (who doesn’t?) and the production has been a larger one due to the involvement with the Young Everyman Playhouse group who have helped produce it.  This meant that more props could be sourced, better locations be discovered (the University of Liverpool no less who proved both helpful and immensely frustrating simultaneously) and talented performers could be brought in (there was a small budget of about £100). 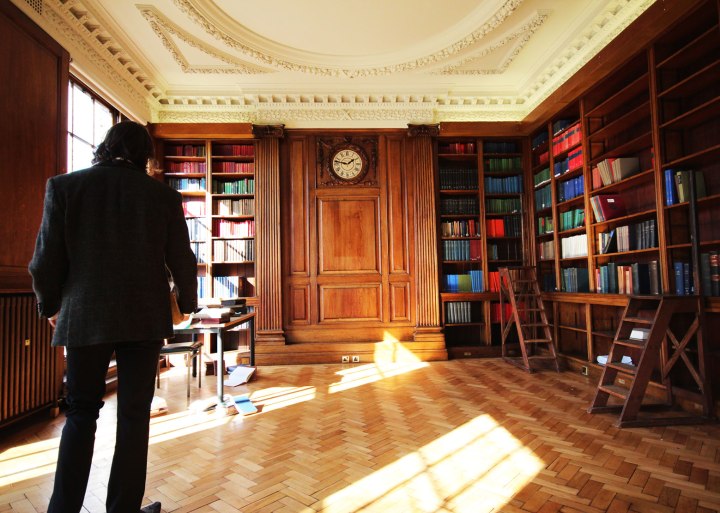 I can’t help but feel that the audio would actually work on its own as an audio-book due to its sheer quality; a quality I personally don’t feel is matched by my direction or cinematography.  The various shoots (which were split between effects shots and the live shots as well as a separate voice over session for Paul) were productive and the initial takes were great though it is the audio that is the strongest element.

I’ve received largely positive feedback from this photo-style technique (the last music video I made in the technique is playing at FACT’s latest exhibition) though there’s been an underlying feeling that people around me think it looks a bit naff.   They’re probably right or perhaps it’s just paranoia on my part.  It looks different, it feels different and it can bring out extremely unusual performances from the actors.  Yet I am part of a generation obsessed with the gloss of a digital nature and these films just don’t sit comfortably within this accepted new norm of “quality”.  However, it’s this gloss that I feel I have to constantly contend with in spite of its obvious vacuous nature (several recent music video knock-backs have all but confirmed this to be the norm).  I hope you enjoy it; enjoy Paul’s honey-rich voice, Shane’s ambient, Vangelis-esque score and Peter’s quite astonishing beard and swagger.

Luckily, my own track down this digital path is almost complete, having come into possession of a new lens and taken a bit of time to relearn the craft of digital filmmaking.  This, for the moment then, will be my last film in this style and I’ll hopefully be able to smuggle something more interesting underneath the usual aesthetics of in-focus/out-focus and forever Polaroid coloured visuals that everyone seems so obsessed with when making music promos and other such things.  Alongside this, there’s the new Super 8 film that I’m currently making.  Though my next project is shot purely on Super 8 film, the next short after that will be a mixture of both digital and Super 8, mixing the best of both worlds.

A link to The Book of Sand on Vimeo (which may or may not be automatically higher quality) can be found here – http://vimeo.com/90032952 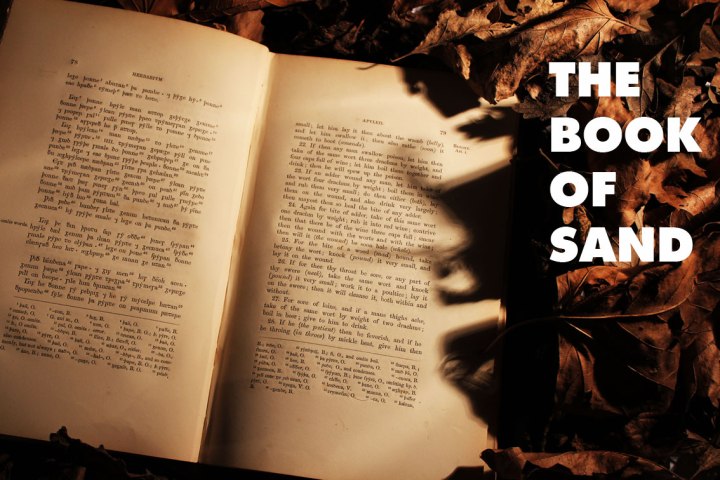