My walk around Harold Pinter’s old haunts in the east end of London has produced a number of written accounts now that, with the film that sparked of the whole venture being finally public, I’m not quite sure what else to say about it.  The idea for the walk came about when I saw the, since frustratingly taken down, Harold Pinter Arena documentary which spent a great deal of time looking at the playwright’s early days of walking and talking (as well as being given a volume of Pinter’s poems by a friend).  The documentary was made in the early 2000s and, in spite of the draw of having several key figures as talking heads, it failed to capture aesthetically the excitement that Pinter, for me personally, imbued into the area in his poems, especially Joseph Brearley (1977); the second of two poems that make up this film’s mapping and voice-over.  Filmed in February, the walk, the photos and filming were all immensely satisfying as processes and as end products.  This may perhaps have been equally because of the company whom I walked with on the day and the joy, after the walk, of finally also working with one of my favourite writers, Iain Sinclair, but as a project it helped fulfil a number of London-related obsessions of mine.

For a more detailed account of the walk (with a huge range of 35mm shots), this article was released soon after completing it.  It provided the little excuse I needed to fully immerse myself in Pinter’s work all over again; his writing is at once addictive and compelling, always.  For a more detailed article on the filmmaking process itself, the article published on Caught By The River should give enough detail of a walk that I have now virtually drained of all creative potential.  Pinter writes of the “quick shadow in which it persists” in his other poem in the film, A Walk By Waiting.  He could equally be talking about my own obsession with the place; one that, thanks to this film, may have just opened a pandora’s box of potential films, projects and ideas – “and on, and on.”

My thanks to Jeff Barrett for sharing it on his wonderful website, to Adam Cooper for his wonderful music, to Andrew Kötting for his sound advice, to Robert Macfarlane for contacting Iain, to Alecia Marshall for giving me the volume of Pinter’s poems as a present that sparked early interest, to Iain Sinclair for his wonderful reading and openness, and to Harriet Thorpe for helping with the filming and making it a total pleasure (the digital photos of filming here are hers). 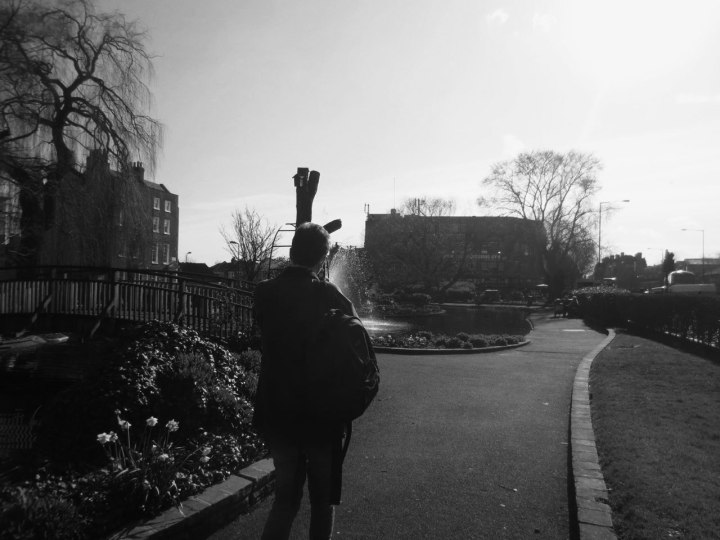 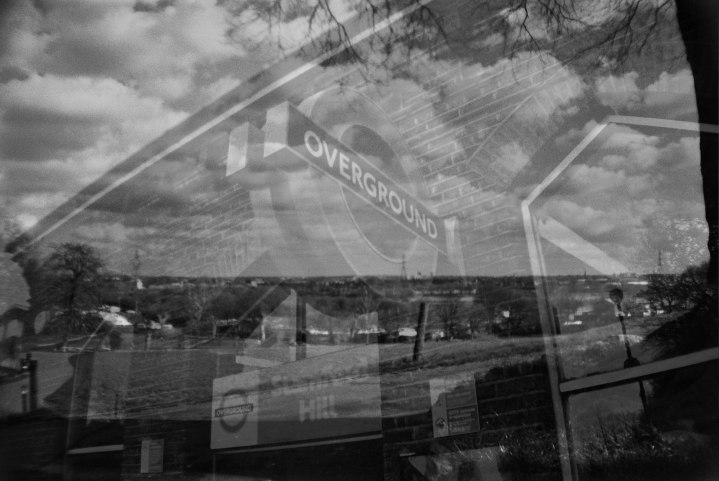