I have recently finished a draft of a novel which follows a lone woman who is mentally cast adrift by the news of her father’s suicide, her grief manifesting in a strange obsession with the town of Strasbourg where she opts to stay over the winter. In one of its sections, I have addressed the concept of Fernweh. The concept is unusual in that it is the feeling of those who have the need to travel because of a detachment from a sense of home, even though home is where everyone at some points ends up. It is neither an opposite of unheimlich nor simply another way of addressing wanderlust. It is essentially somewhere in between and not always a positive psychological position. In my book, this feeling is negative and I believe that the momentary characterising of the term as such came from watching Eric Rohmer’s The Green Ray (1986) during writing. 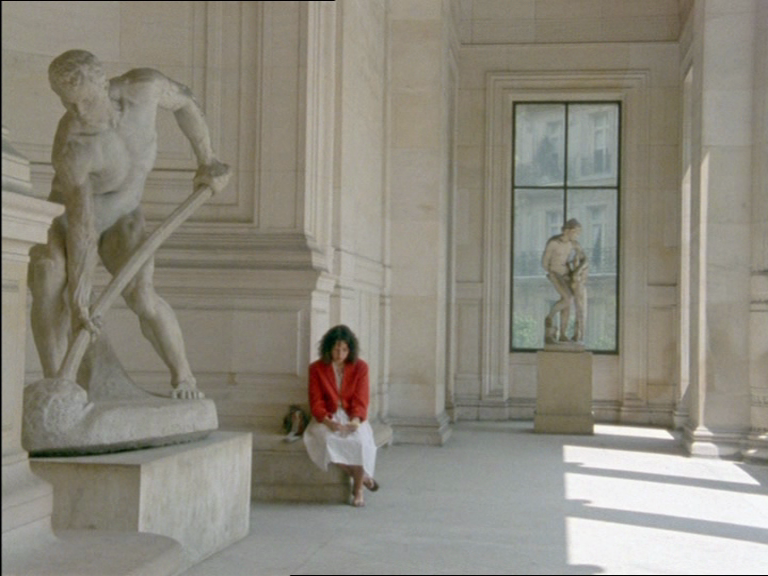 Rohmer’s film follows a young, nervous woman, Delphine (Marie Rivière), who has been left hanging in more ways than one. It is summer and all of her plans to travel are in tatters. Her relationship has recently collapsed and her best friend has dropped her from their planned trip to Greece as she has a new boyfriend who she wants to take instead. The film follows Delphine on her three attempts to get away from Paris to various differing holiday scenarios before reluctantly admitting defeat and returning earlier than planned each time. She is stuck awkwardly with a group of couples near the sea and is unable to fit in. She then visits the Alps but is put off by busy tourists and her final trip to a beach resort finds her frustrated at the role she is forced into as a lone woman on holiday. Even Paris is unable to satiate her changing emotions in between, the need to get away growing again and again each time. 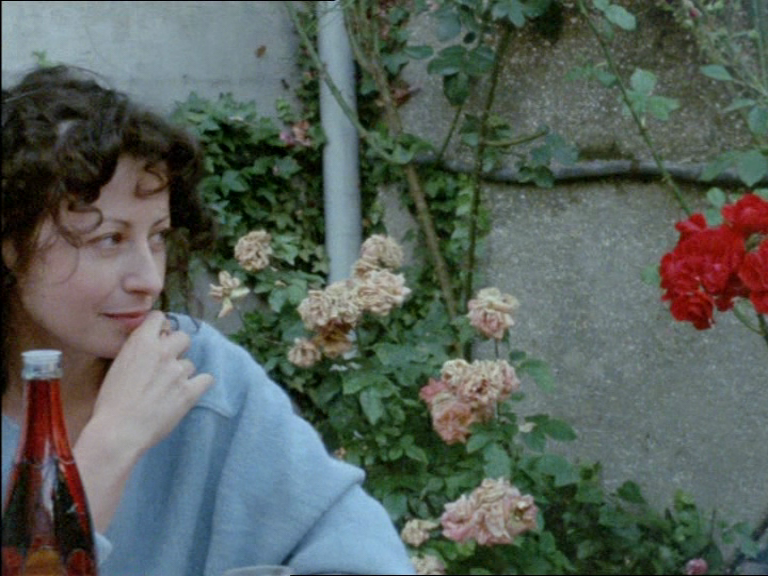 The film then jumps track on her final failed holiday departure back to Paris where she meets a man she instantly connects with. She decides to travel with him and finally sees “The Green Ray”; an optical phenomena that can occur just before the sun rises or sets where a green spot or flash can be seen. The ray has esoteric qualities with Delphine having earlier overheard a conversation about Jules Verne’s writing on the subject. In the film’s final moments, she cries at the sight of this phenomena and a whole host of emotions and realisations seem to reoccur for the character in that fixed point. It’s one of Rohmer’s strongest, most beautiful endings.

However, I am interested here in the mentality that led up to the green ray itself. Delphine spends most of her time in the film feeling anxious, seeming to suffer essentially from anxiety attacks as much as from a frustration at the mechanics of flirting; single life and everything else must now seem pointless when fresh out of long, serious relationship. The breaking of long term relationships renders the performative nature of single life absurd (and vice-versa). On paper, Delphine could be said to have wanderlust in general terms but it’s too optimistic to do justice to her worries and melancholy. Fernweh is far better a term to diagnose Delphine’s state of mind. She is detached enough from her home in Paris to drift, anything to not waste the holidays, but also arguably because the break-up has coloured and changed the home and the city it sits in. This drifting only returns home out of an equal dissatisfaction and unhappiness rather than a longing or homesickness. Unlike the travel blogging appropriation of wanderlust, with its Instagram friendly editing of travelled experience, such actions fail to satisfy and really can never satisfy the sadness inside Delphine as she also carries it with her. 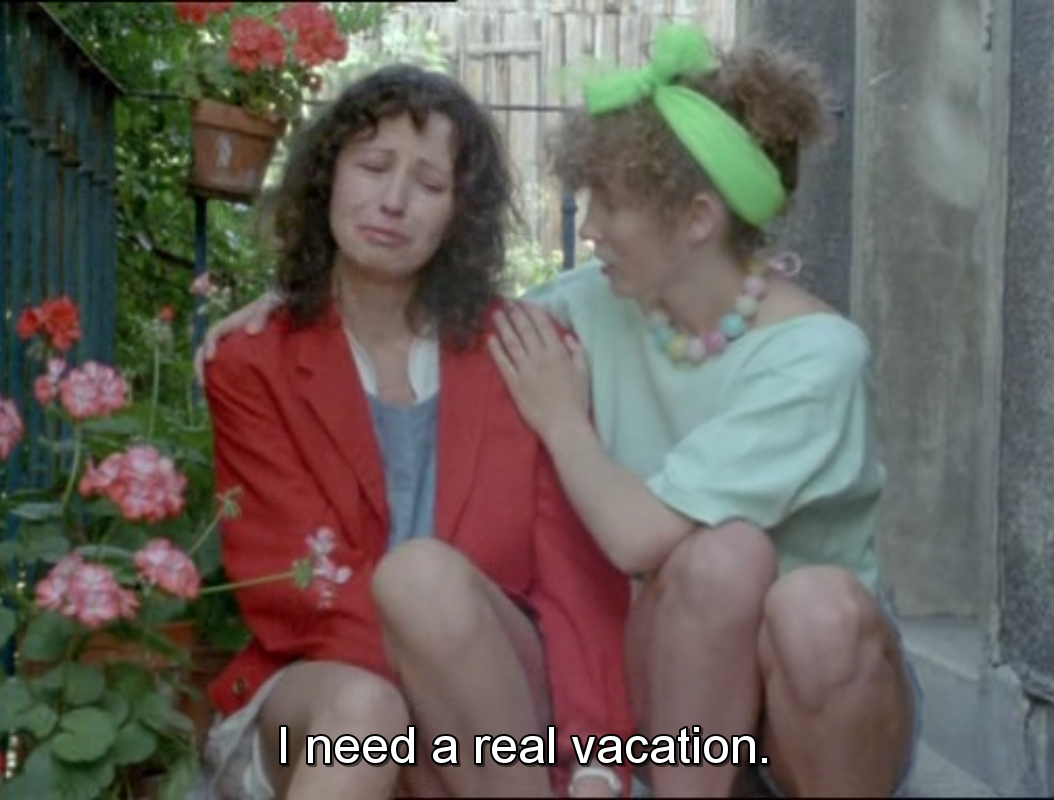 It is only by chance that she meets someone naturally, someone that doesn’t turn the pair of them into farcical performers in some elaborate game leading to empty sex. Chance hangs heavy over the film, embedded into the narrative via the hearing of Verne’s folkloric interpretation of the ray. The chance only pays off on the third attempt and even then towards the very end when all hope was gone, when at the train station and having totally given up. The evolution from Fernweh to wanderlust is the film’s shift towards its finale but Delphine is still forced to look within herself in this moment of happiness and chance. Perhaps the tears are really about the realisation of drifting, maybe even a future premonition about further drifting to come. In that moment, however, she is back to a psychology of youthful daring and chance even if she is looking back at all of the mistakes and loneliness that led up to that change and is overwhelmed by finally finding true escape.