I’m very happy to say that my first fiction book has been taken by the wonderful guys at Influx Press. Mothlight is due to be released on the 7th of February 2019. I’ve spoken publically a few times about this book in the earlier stages of its writing and editing under its original title of “A Hauntography” but, with its new name (a nod towards Stan Brakhage), the book is now in the early stages of being published. A link is here for more specific information and a pre-order link.

I’ve been working on Mothlight for quite a while and I’m not quite sure how much information to give at this point. I first began considering the possibilities of the book when I inherited a suitcase of photographs from a woman that my grandmother looked after in Wallasey. Those who have followed my handful of public pieces of fiction will know how important photographs are to it and I now write such work solely in response to old and found photographs from a variety of places (I’m actually in the stages of finalising a second book but more on that in due time).

Mothlight is interesting in that a whole life was contained in these images but also something remarkably eerie, especially in the Polaroids. Like the novels of W.G. Sebald, Teju Cole and André Breton, various photographs and other paraphernalia litter the novel and in many ways are built into the text. 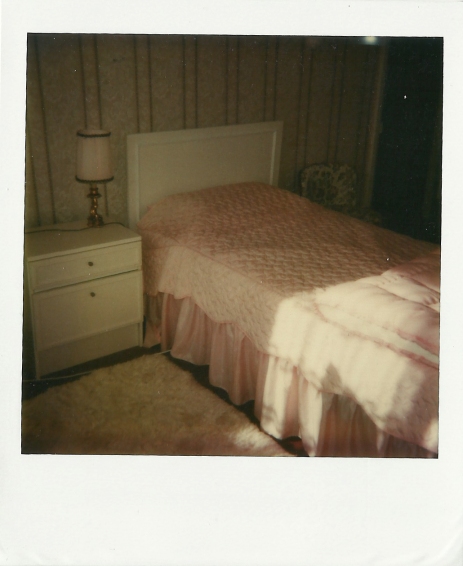 Essentially, however, the book deals with ideas concerning memory and its more unnerving effects, combining the mania of Thomas Bernhard and the gathering of memorabilia found in Georges Perec (and Sebald) with the stranger elements of someone like M.R. James. If I was to summarise what the book was about it would be an amalgamation of the following: moths, ghosts, North Wales, gender, death, South London, obsessive compulsions, memory and loneliness.

I’ll post more detail about Mothlight when it’s further down the publishing line but a blurb is below along with a peak at one or two of the book’s photographs throughout this article.

“The idea was lost but the memory was here.”

Phyllis Ewans, a prominent researcher in Lepidoptera and a keen walker, has died of old age. Thomas, a much younger fellow researcher of moths first met Phyllis when he was a child. He became her carer and companion, having rekindled her acquaintance in later life.

Increasingly possessed by thoughts that he somehow actually is Phyllis Ewans, and unable to rid himself of the feeling that she is haunting him, Thomas must discover her secrets through her many possessions and photographs, before he is lost permanently in a labyrinth of memories long past.

Steeped in dusty melancholy and analogue shadows, Mothlight is an uncanny story of grief, memory and the price of obsession.