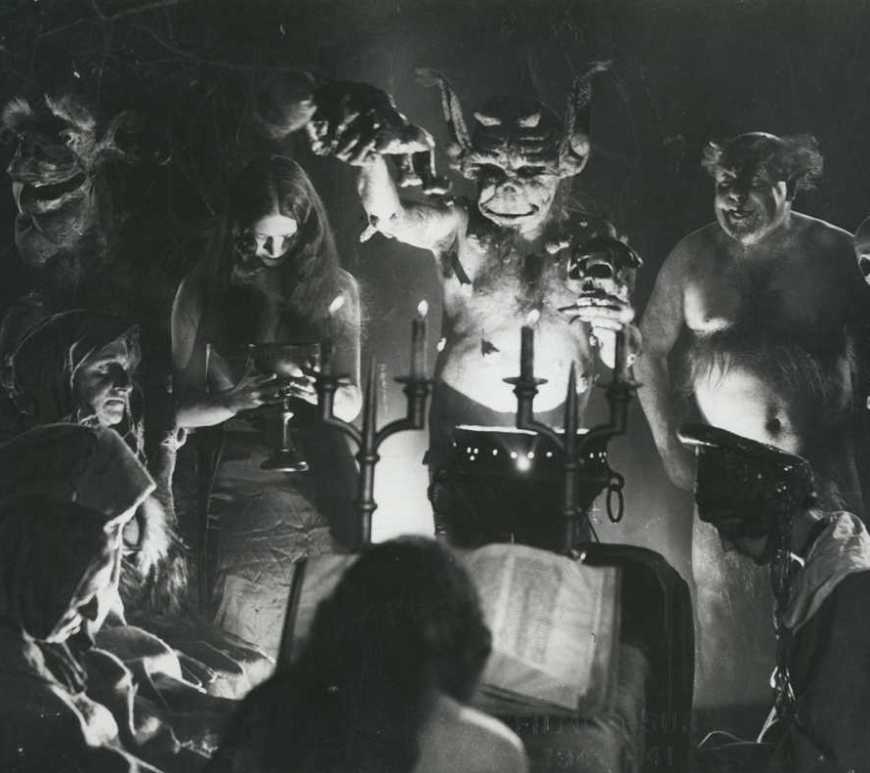 In one of the first attempts I made at canonising the sub-genre of Folk Horror, I likened the majority of its films to be brilliant but mere fugues on the ideas presented in Benjamin Christensen’s Häxan: Witchcraft Through The Ages (1922).  Outside of Victor Sjöström’s The Phantom Carriage (1921), it was the earliest and most explicit form of the sub-genre that seemed to be surviving … END_OF_DOCUMENT_TOKEN_TO_BE_REPLACED