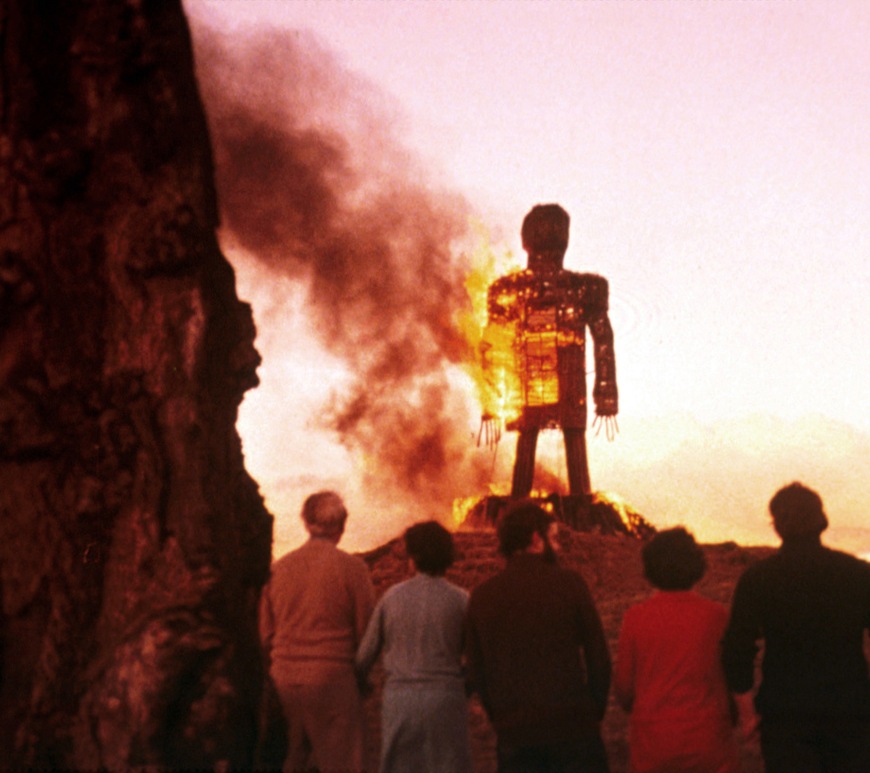 Part 1. Part 2. Tradition Through Folk Aesthetics in the Music of The Wicker Man (1973). The first case study film for this essay is Robin Hardy’s 1973 film, The Wicker Man.  Though it is the latest of the films to be looked at, it has the most complex relationship with its music, formed entirely of its own accord rather than on folk horror practices … END_OF_DOCUMENT_TOKEN_TO_BE_REPLACED