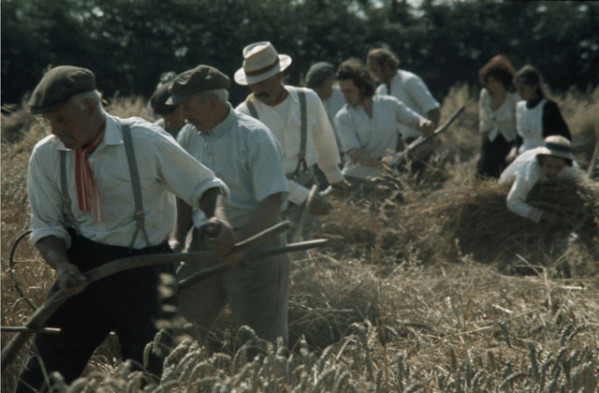 This paper was originally given at The Alchemical Landscape conference at Girton College Cambridge, 07/07/2016. Though more well known for work as a film editor associated with the Free Cinema Movement of the late 1950s, and for cutting work on several films by Lindsay Anderson including If…. (1968) and O’ Lucky Man! (1973), David Gladwell is a director in his own right; a cinematic outsider … END_OF_DOCUMENT_TOKEN_TO_BE_REPLACED 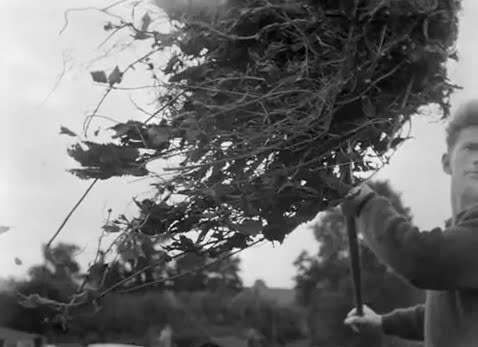 David Gladwell may be more well known as Lindsay Anderson’s editor on such cinematic masterpieces as If…. (1968) and O Lucky Man! (1973) but his own directorial endeavours are equally worthy of discussion and analysis, especially in their relation to both his editorial work and his own creative trajectories. Whether it is the, very English, visual language of his first four short films or the … END_OF_DOCUMENT_TOKEN_TO_BE_REPLACED