Im Kwon-Taek’s post Seopyeonje (1993) work perhaps feeds into the more art house desires and pressures from the west but on the cusp of this, his earlier genre film work still managed to show through in his 1990 film The General’s Son.  While on its faded surface is a relatively clichéd crime drama with added kung-fu style violence, in between its more ridiculous and pulpy … END_OF_DOCUMENT_TOKEN_TO_BE_REPLACED 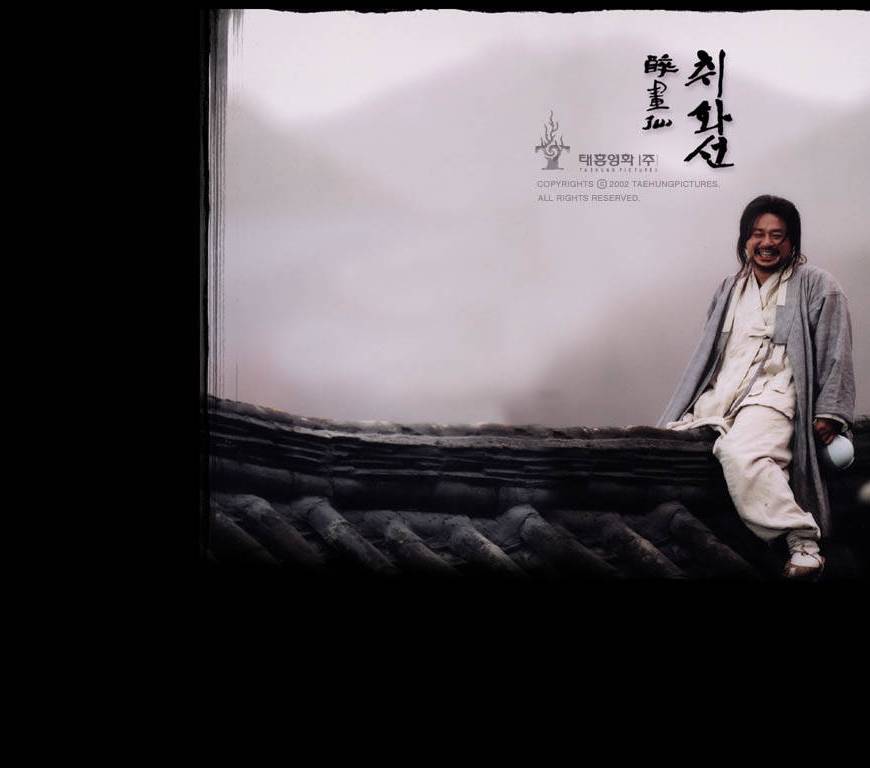 The preservation and evolution of South Korean cultural traditions became the dominant focus of Im Kwon-Taek’s films after the ease of censorship in a change of government regime.  A number of his post-genre cinema began to address this though the real cultural reactions can be found in later work which can effectively be called post-Cannes; meaning the cinema he made during his currently slow but … END_OF_DOCUMENT_TOKEN_TO_BE_REPLACED 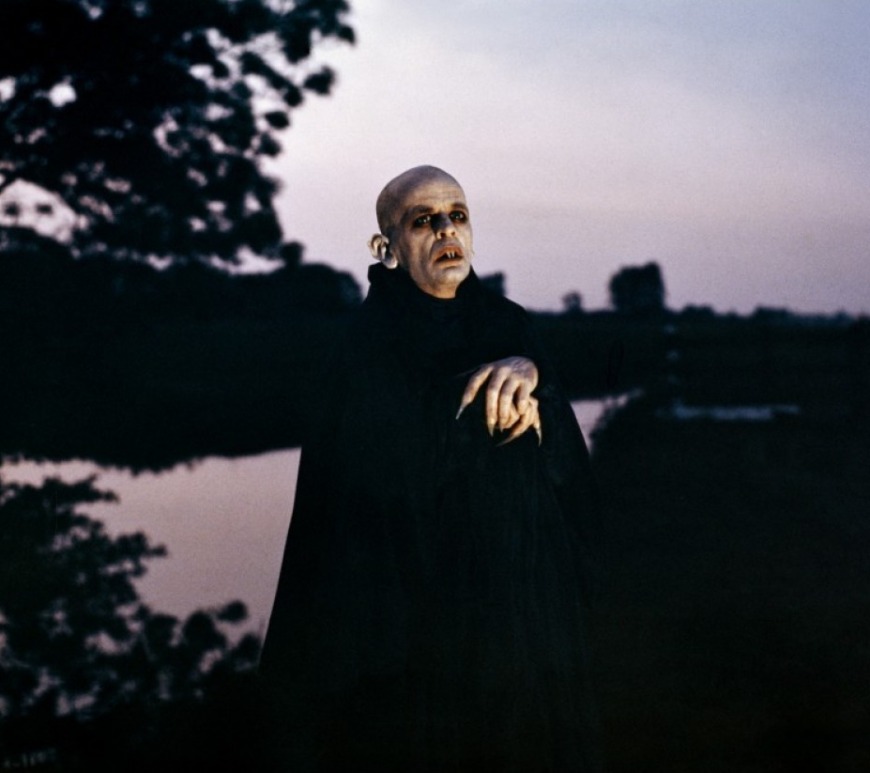 Article originally published on http://www.ACEliverpool.com There’s something wonderfully timeless about early vampire films. No matter how aged the visuals of screen adaptations look, the bare bones of the narrative make them compelling and often affecting slices of drama. Even the word Nosferatu drips with gothic headiness and its jagged inflections speak of something dark, morbid and supernatural. Though not a completely accurate adaptation of Bram … END_OF_DOCUMENT_TOKEN_TO_BE_REPLACED 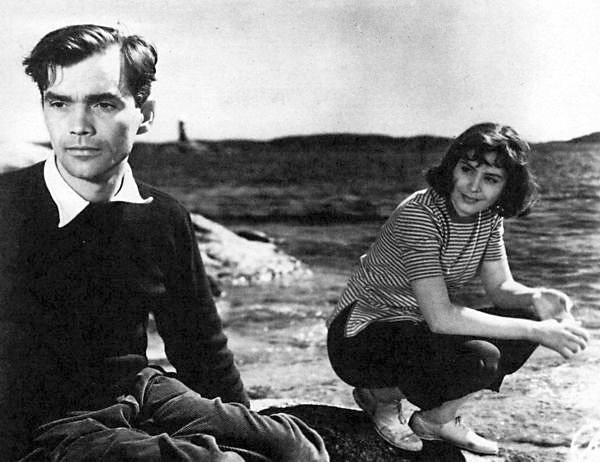 The slow and gradual death of a number of emotional pillars is a key theme to a much of Ingmar Bergman’s earlier work.  Though the death of religion dominates his work fromThe Seventh Seal onwards, the physical death through aging and the passing of time that causes this, is something reserved to his earlier work.  However the final conclusion of this act is almost never presented.  … END_OF_DOCUMENT_TOKEN_TO_BE_REPLACED 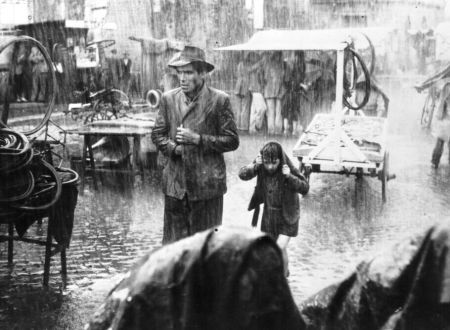 Bicycle Thieves, or Ladri Di Biciclette in its original Italian title, is a genre defining and trend setting film by maverick Italian director Vittorio De Sica. Its importance to the Italian Neo-Realism movement is unquestionable but it seems that more discourse is raised about its influence on later films than the actual content itself these days. Its gritty coating means that it spearheads the Neo-Realism … END_OF_DOCUMENT_TOKEN_TO_BE_REPLACED One of the many highlights of the 90’s reassertion of realism; The Three Colours Trilogy, by director Krzysztof Kieslowski, can be seen as one of the high bench marks of film before the digital age.  It’s hard to imagine a successful set of mainstream films being so metaphorical and altogether emotionally deep getting so far in the world these days, which is why this box set … END_OF_DOCUMENT_TOKEN_TO_BE_REPLACED