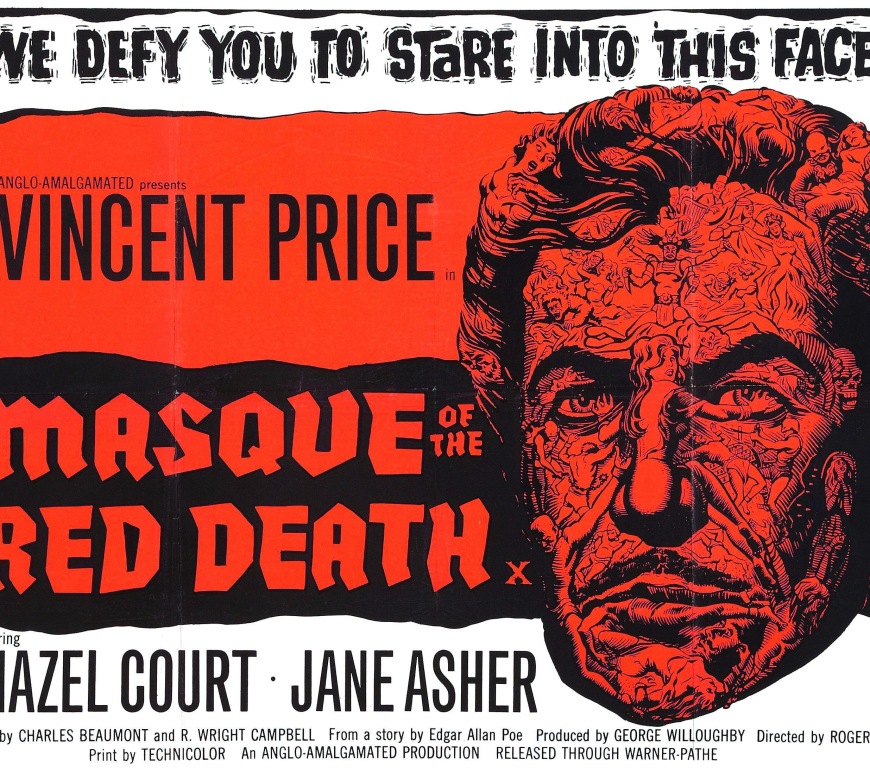 Roger Corman may be better known for pulpy B-movies but his work adapting Edgar Allen Poe for the big screen is uncharacteristically layered and has a depth that far outstrips films of a far more serious ilk.  Almost all his Poe adaptations (excluding the fun but overall light The Raven) take Poe’s original structure for stories and adds questioning elements to them, largely built around … END_OF_DOCUMENT_TOKEN_TO_BE_REPLACED