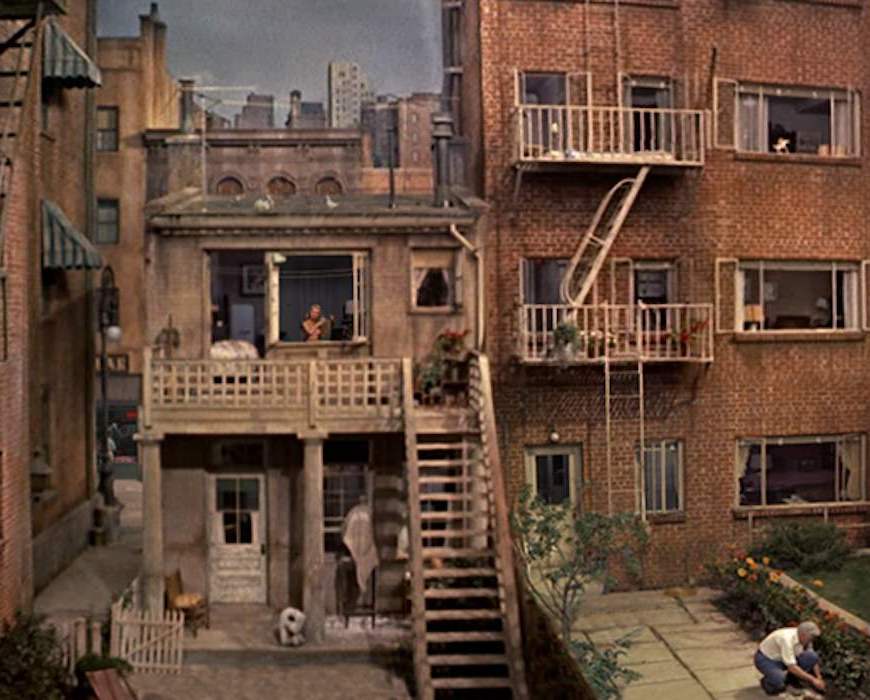 In spite of being set in the most cramped of city-based fictional areas, Alfred Hitchcock’s Rear Window (1954) successfully presents the bustling aesthetics of a whole metropolis while managing to retain an almost claustrophobic isolation.  In the film, Hitchcock presents a temporarily wheelchair-bound photographer who becomes obsessed with a neighbour. He suspects the unusual man to have murdered his wife.  Rear Window presents a number … END_OF_DOCUMENT_TOKEN_TO_BE_REPLACED