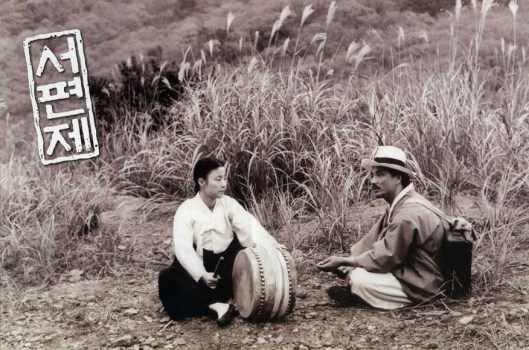 Part 1. Part 2. The Music of Soo-Chul Kim and the P’ansori aesthetic. Soo-Chul Kim is the composer of the nondiegetic score for Seopyeonje, though it is unclear how much influence he had on the other musical aspects of the film.  Looking at the film’s score, it can at first seem quite sparse once the diegetic P’ansori music is ignored.  Soo-Chul Kim’s music recurs throughout … END_OF_DOCUMENT_TOKEN_TO_BE_REPLACED