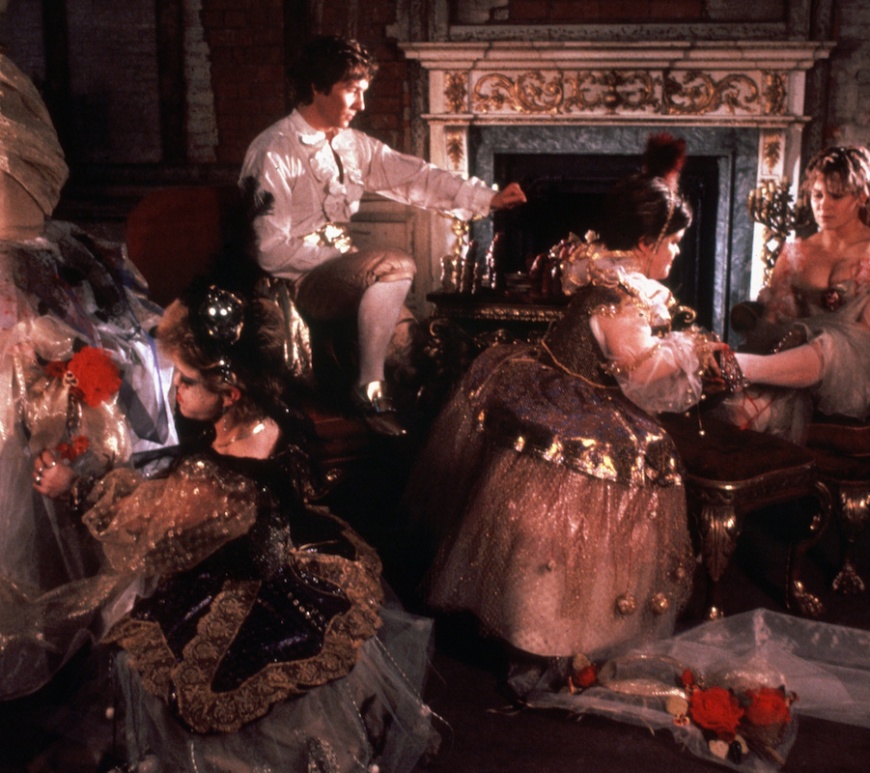 Forever a cinematic alchemist – a sage that conjured and devoured celluloid before the eventual ritualistic sacrifice- Derek Jarman is the perfect suitor to Shakespeare’s The Tempest (1979); a play whose heart is bathed in the tragedy and power of magic.  Of course Jarman isn’t the only person from the Brit-pack of avant-garde directors to remould the work but his is the most natural.  Peter … END_OF_DOCUMENT_TOKEN_TO_BE_REPLACED 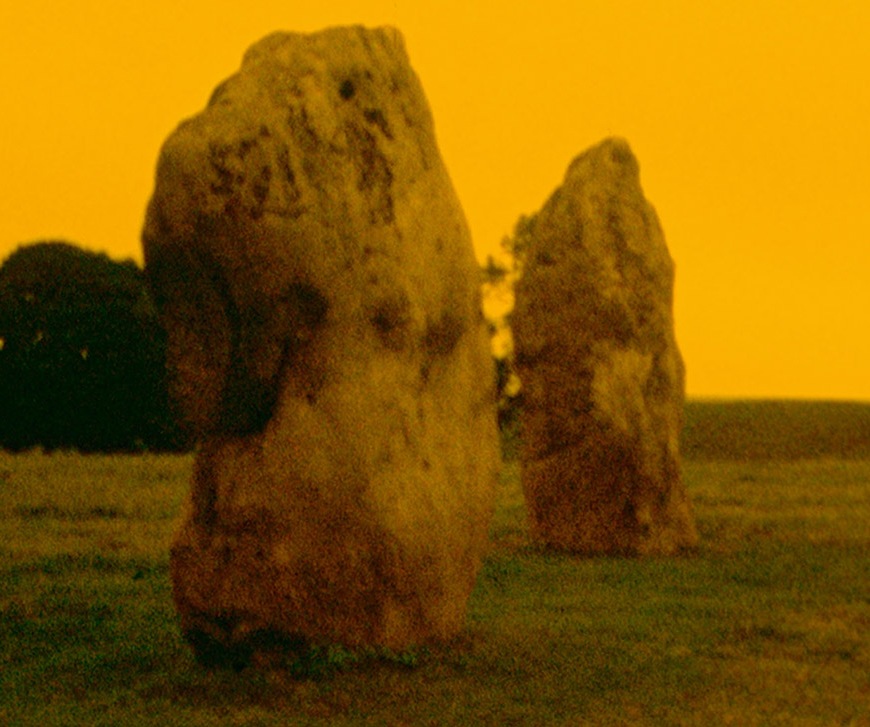 Out of all of Derek Jarman’s pre-feature length film work, his short capture of a 1971 walking trip, A Journey To Avebury, is perhaps his most interesting and subtly complex piece of short film work.  These were the early days of Jarman’s experimentation when his work as a painter and even a set designer still seemed to dominate over his purely cinematic interests.  This was … END_OF_DOCUMENT_TOKEN_TO_BE_REPLACED 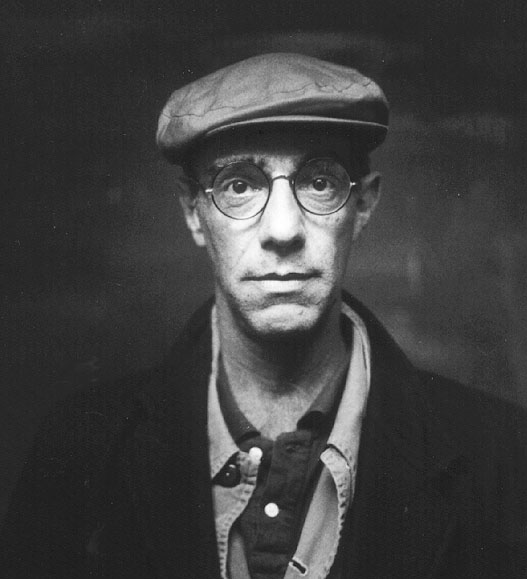 The constructs that delineate a difference between short films and music videos has been fuelled by debate and value judgements by those after a perfect set of rules.  Acclaimed director Derek Jarman didn’t seem too fussed about these connotations when creating his short films and music videos often blurring the line between the two and questioning whether the line even existed through explicit highlighting of … END_OF_DOCUMENT_TOKEN_TO_BE_REPLACED