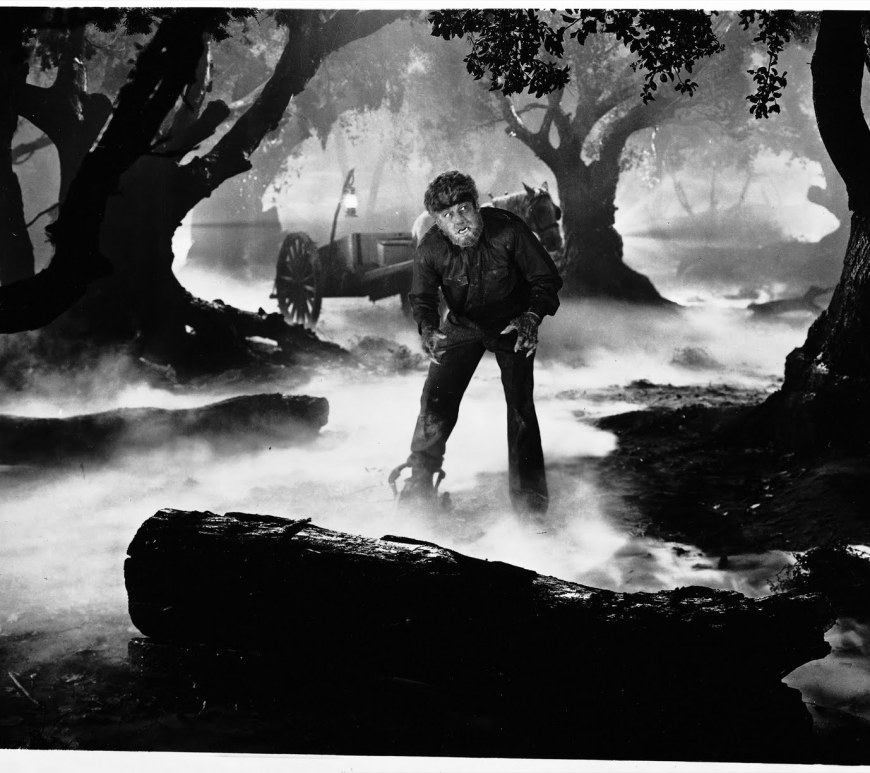 One of Universal’s best efforts within the gothic tradition, 1941’s The Wolf Man is one of the studio’s best horror films from its golden era. Though its director isn’t well known for his horror, the success of this feature is no doubt down to borrowing certain stylistic elements from Universal’s most innovative horror director, James Whale. George Waggner’s film could easily be a Whale film, … END_OF_DOCUMENT_TOKEN_TO_BE_REPLACED