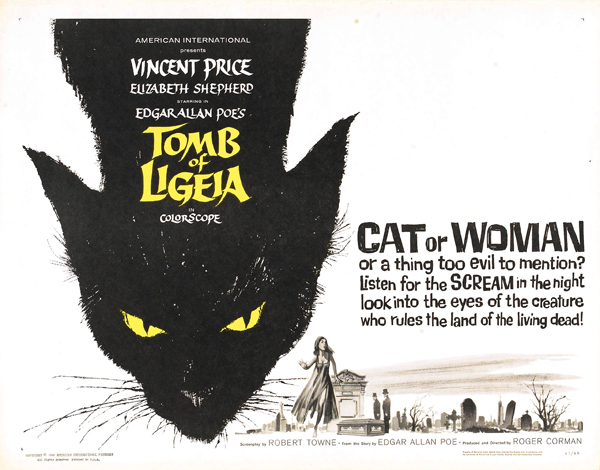 Roger Corman’s adaptations of Edgar Allan Poe’s short stories are just as vital to the classic horror canon as the films by Hammer and Amicus productions.  Their influence is vast and the number of big names to come out from under Corman’s wing is monumental.  Having set up a distinctive style to filming Poe’s work by shooting them all on soundstages, Corman sort to go … END_OF_DOCUMENT_TOKEN_TO_BE_REPLACED