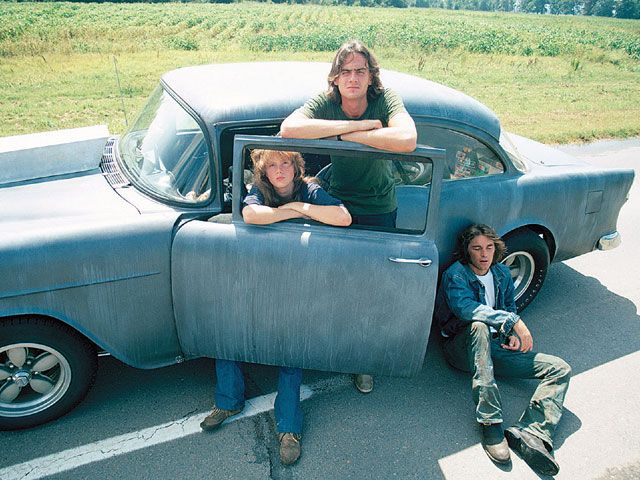 America in the early 1970′s seems like a magical, foreign land these days.  A country where the youth were dispossessed with the establishment, anger at Vietnam was raging, Kennedy, Malcolm X and King had all been killed mere years before and the Nixon spin machine was in full swing. This heady mix produced a new wave of hard hitting social drama from America’s independent film … END_OF_DOCUMENT_TOKEN_TO_BE_REPLACED